Finally, after 2 years of production time and days and weeks spent filming outdoors in Slovenia, our film has been finally released and aired on Austrian TV on 4.10. prime time.
One day before we’ve celebrated ourselves 🙂 and the whole team! What a great evening it was with soo many freinds, family and everyone who helped in order to produce the film. 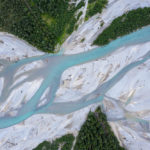 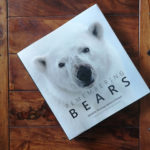