Everything you need to know about Christine and Marc

Marc Graf is a professional and award-winning photographer, videographer and conservationist based in Austria. Marc holds a master’s degree in conservation biology and wildlife ecology obtained from the University of Vienna/Austria and the University of Melbourne/Australia. His aim is to help preseve biodiversity of our planet’s diverse ecosystems. The tools he has chosen to promote environmental consciousness are based on photography, film & multimedia. By combining the means of expressive pictures and informative words Marc cooperates with his partner, the Austrian photographer, videographer and writer Christine Sonvilla to convey what treasures can be found in nature and how worthwhile it is to protect them. Travelling and exploring the world has always been an important aspect of his life. When he sets off travelling it is mostly about nature. He toured all over Scandinavia, roamed Arabia’s deserts, crossed Downunder, searched for Tigers in India, hiked the swamps in the Southeast of the US, chased the light in California, turned every stone for rattlesnakes and simply is passionate about any critter on earth.

Marc’s work is all about storytelling and long-term projects.
Over the past 10 years he gained experience in wide-angle phototrapping, underwater photography, wildlife filming and timelapse photography and developed his own photographic style and approaches to achieve unique images.

Christine is a professional and award-winning photographer, filmmaker and writer focusing on nature conservation and wildlife topics. Her work revolves around advocating nature issues and raising environmental awareness. She uses photography, film, text and presentations to speak in nature’s favour, hoping that she can make a contribution towards a society that perceives nature (again) as valuable and considers it as an integral part of decision-making and everyday life.

Travelling, exploring other countries and nature experiences have been her passion ever since. Whilst still enrolled in university, she was eager to start a scientific career. Towards the end of her studies, however, she realized that „being out there in the field“ and working creatively by using photography, film, writing and speaking suited her far better. Since then, she has been working on sharing her wildlife adventures, on bridging the gap between science and public and on making nature matter. 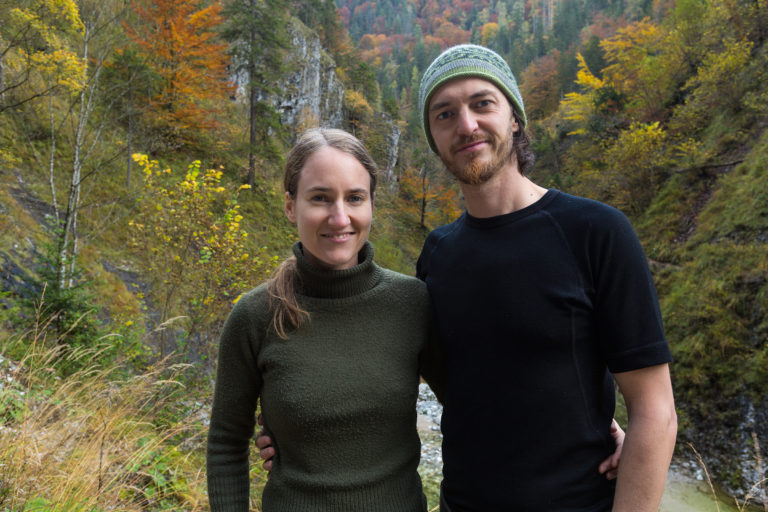 Marc Graf and Christine Sonvilla are professional filmmakers, photographers and authors both holding University degrees in Conservation Biology/Ecology and Marine Biology (Marc & Christine) as well German Studies (Christine). Their work has been published worldwide and has received several international awards.

Their primary focus is documenting wildlife and conservation issues with a spectrum ranging from Arabian oryx antelopes in Oman to wild mountain reindeer in Norway, alligators and cougars in the Florida Everglades to Wildlife in cities and large carnivores in Central Europe.

For many years they have been following the species protection project „LEBEN AM LIMIT“ with a focus on the challenges large carnivores are facing in Central Europe. By implementing HiRes wide-angle photo trap systems, they provide insights into the secret lifes of bears, wolves and lynxes.

Their photo stories have been published in magazines  such as BBC Wildlife Magazine, Terra Mater, GEO, Terre Sauvage and NaturFoto.
Their cover story „Return of the Bears“ was released in June 2018 in the German edition of NATIONAL GEOGRAPHIC MAGAZINE.

They also present their work live on stage, through photo exhibition and workshops.

For several years the two devote themselves to a large extent to filming. They have contributed to TV film productions with e.g. for ORF, ARTE, NDR since 2014.

From 2019 til 2022 Marc and Christine together with dreiD.at have produced a blue chip TV documentary about SLOVENIA. They developed the book for it as well as directed the film and did most of the camera work.

Christine, born in 1981 and Marc, born in 1983 have set themselves the goal of addressing the concerns of Nature and communicate its needs.

Among our clients & partners are:

We have received the following awards: 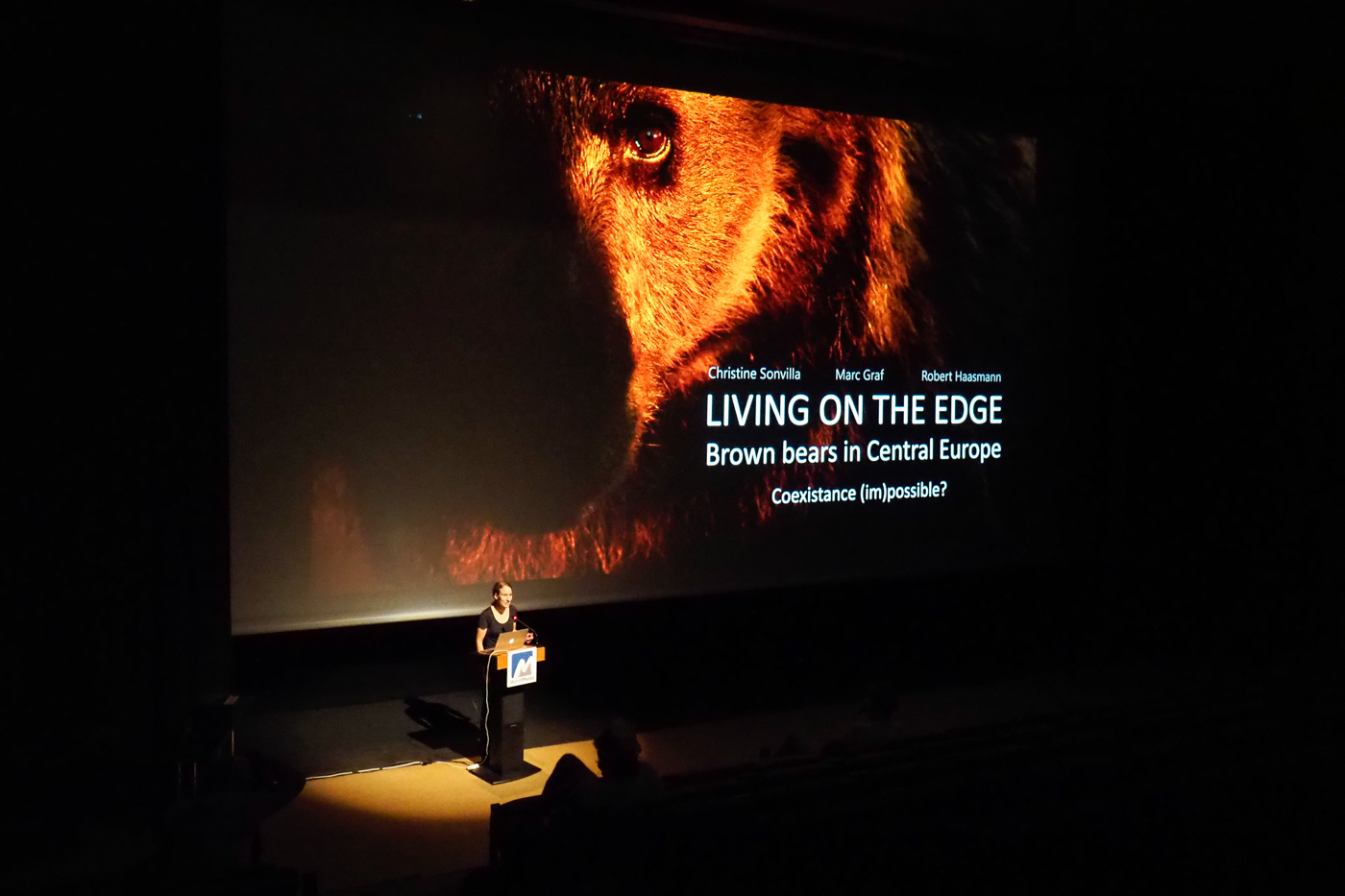 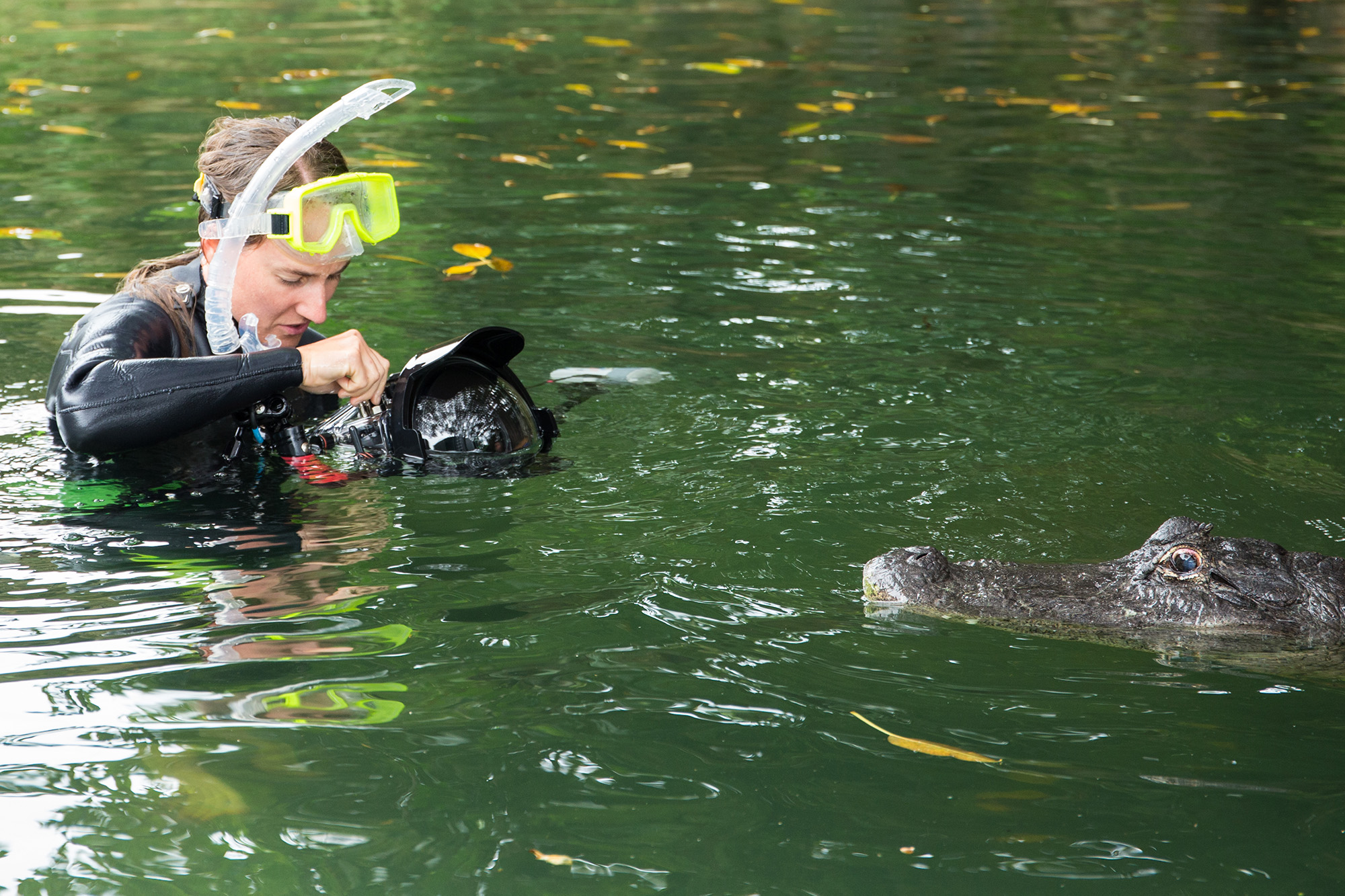 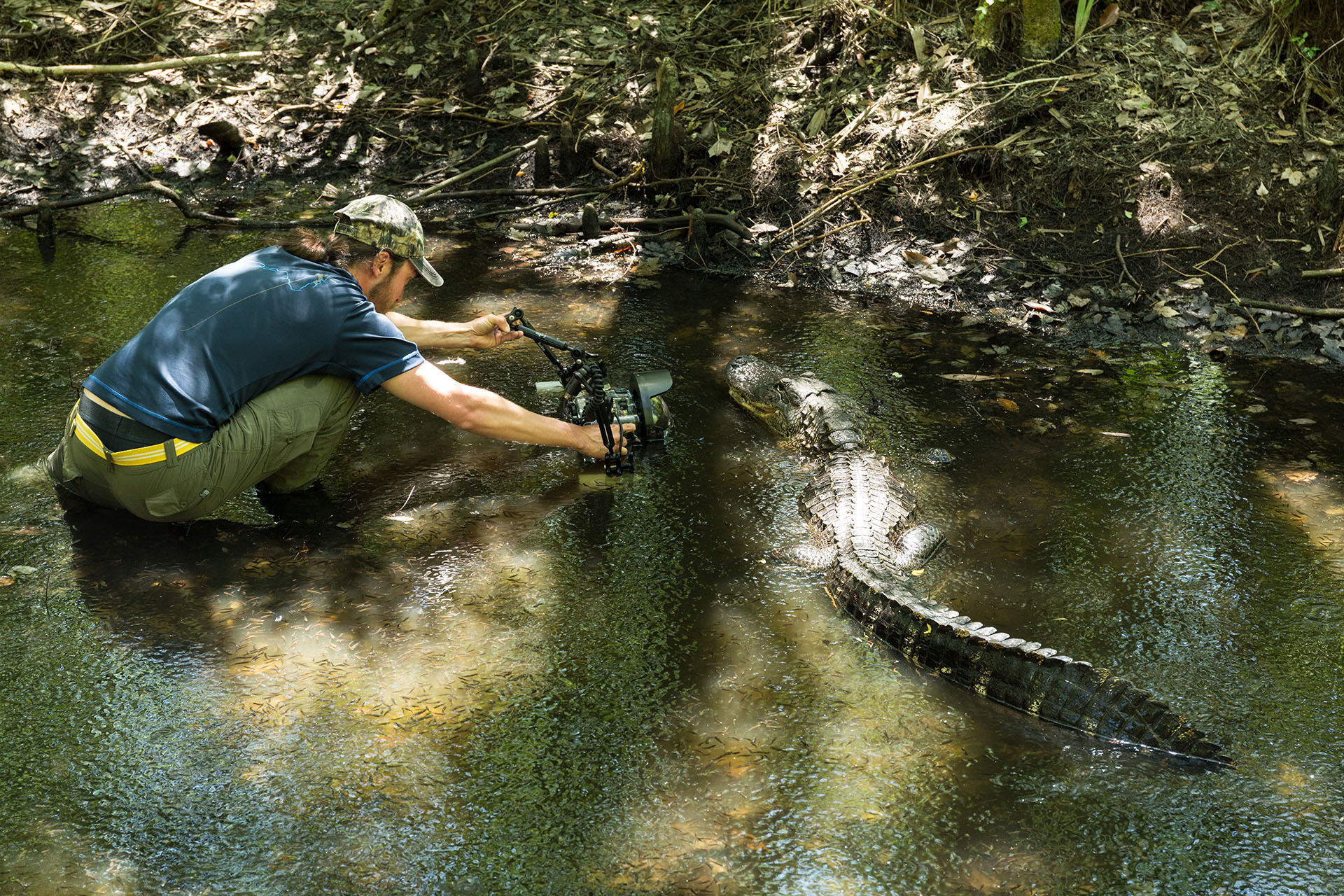 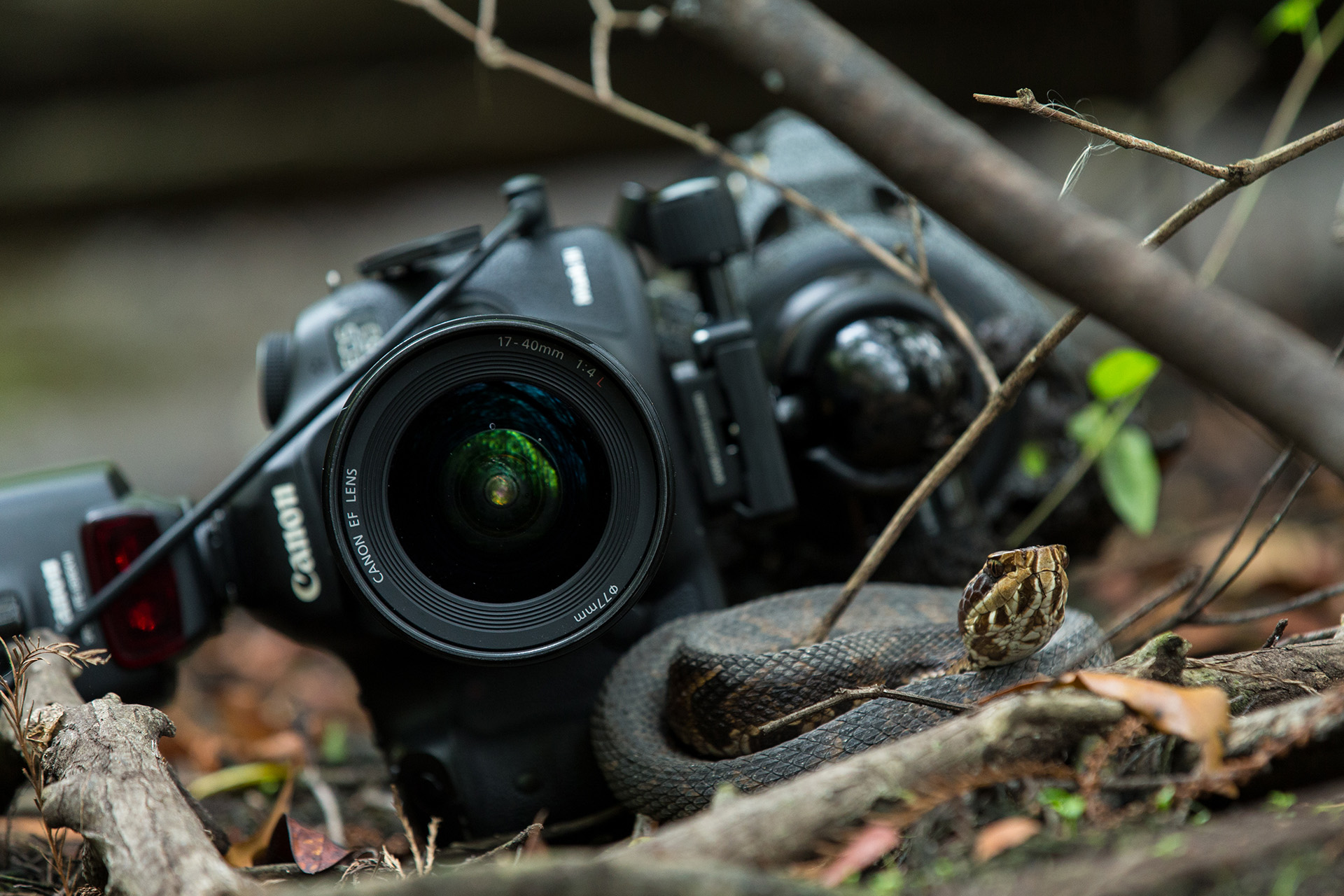 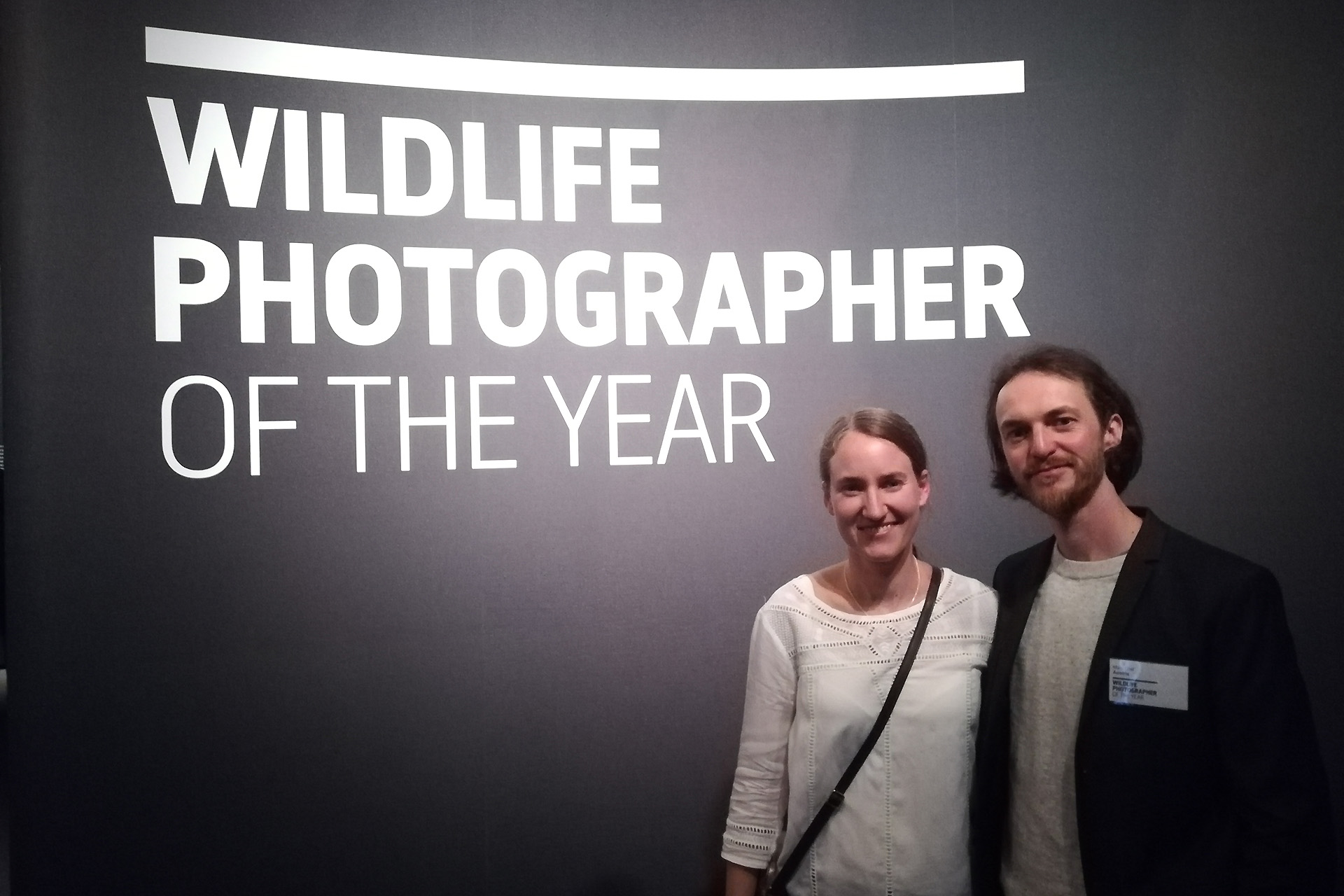 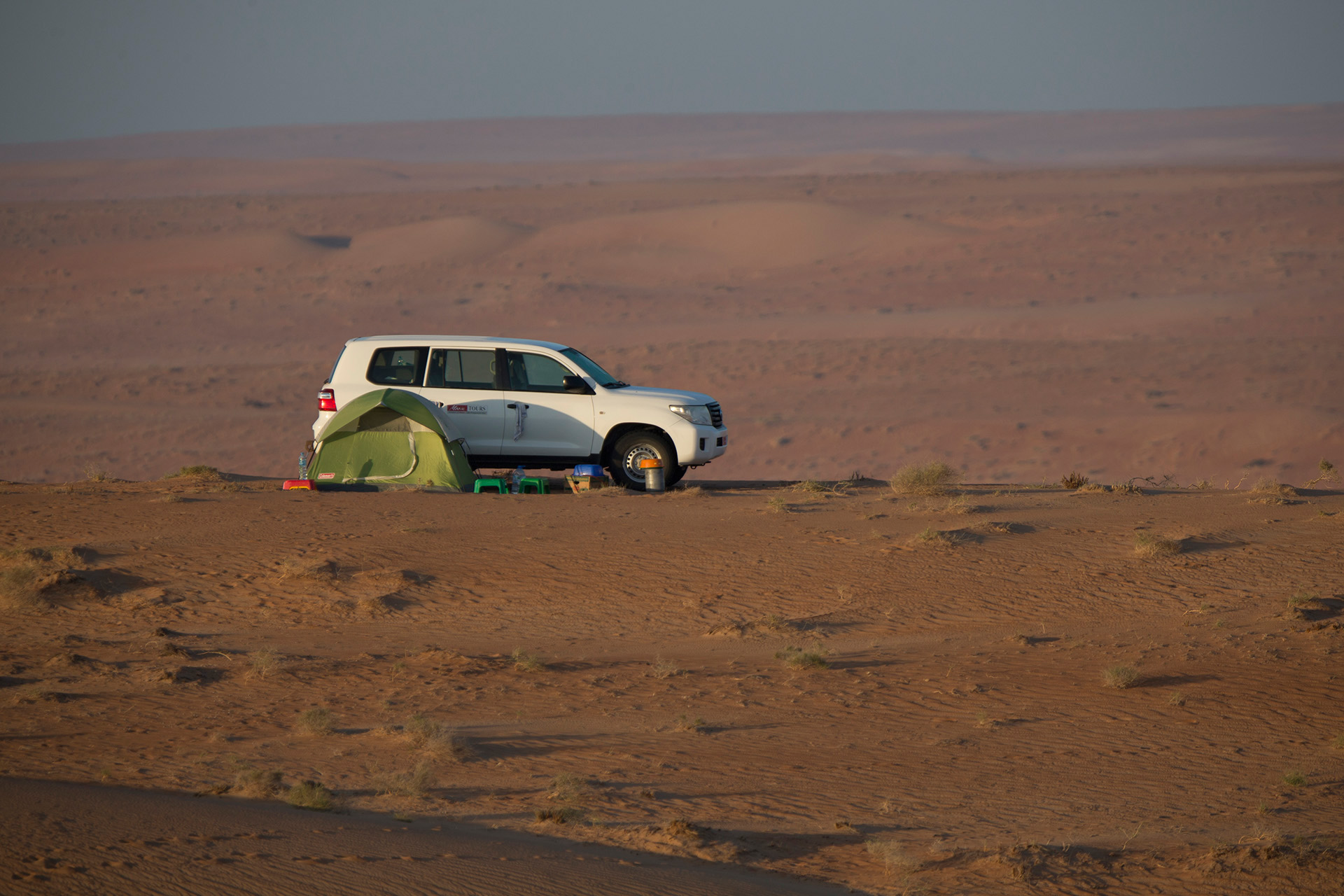 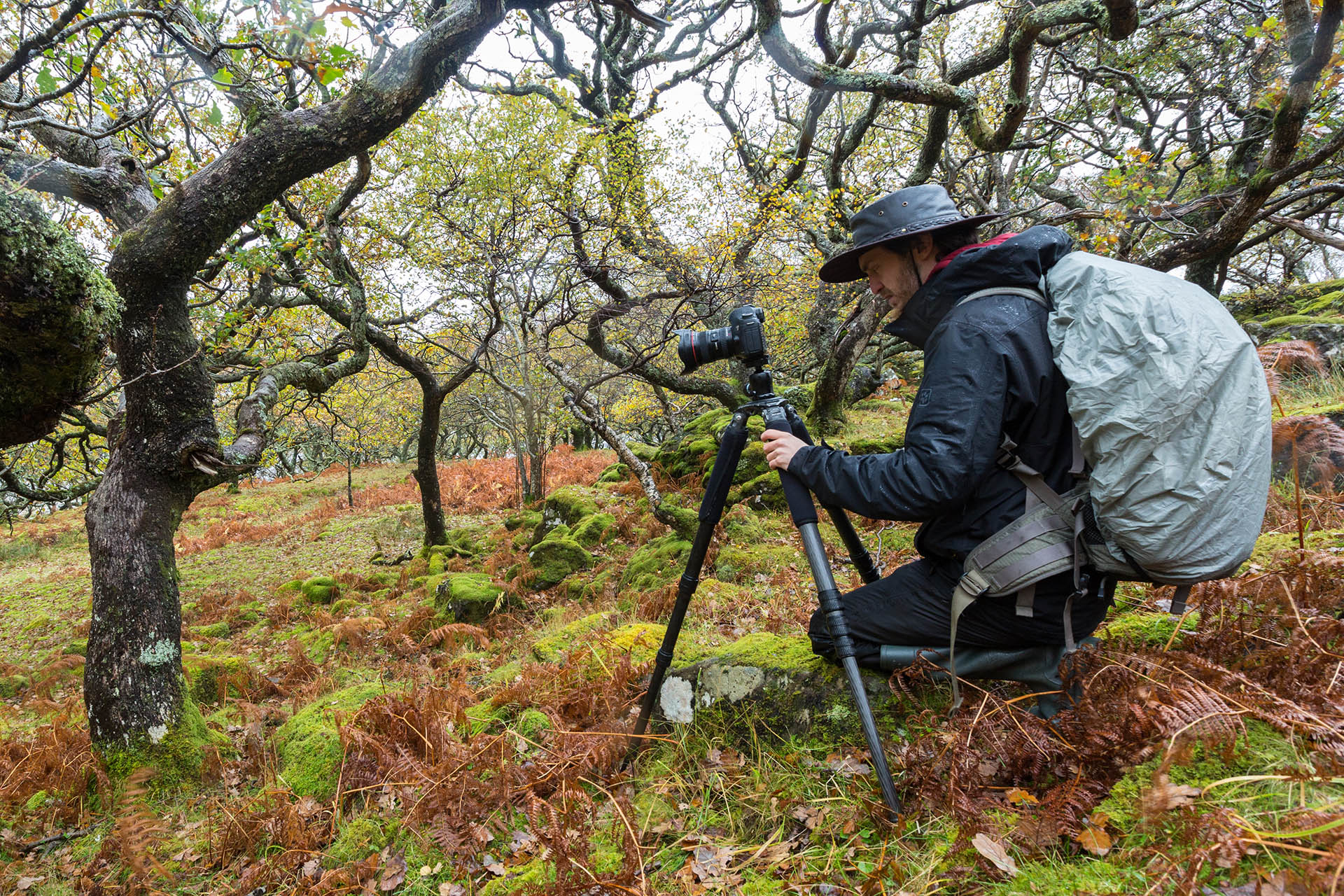 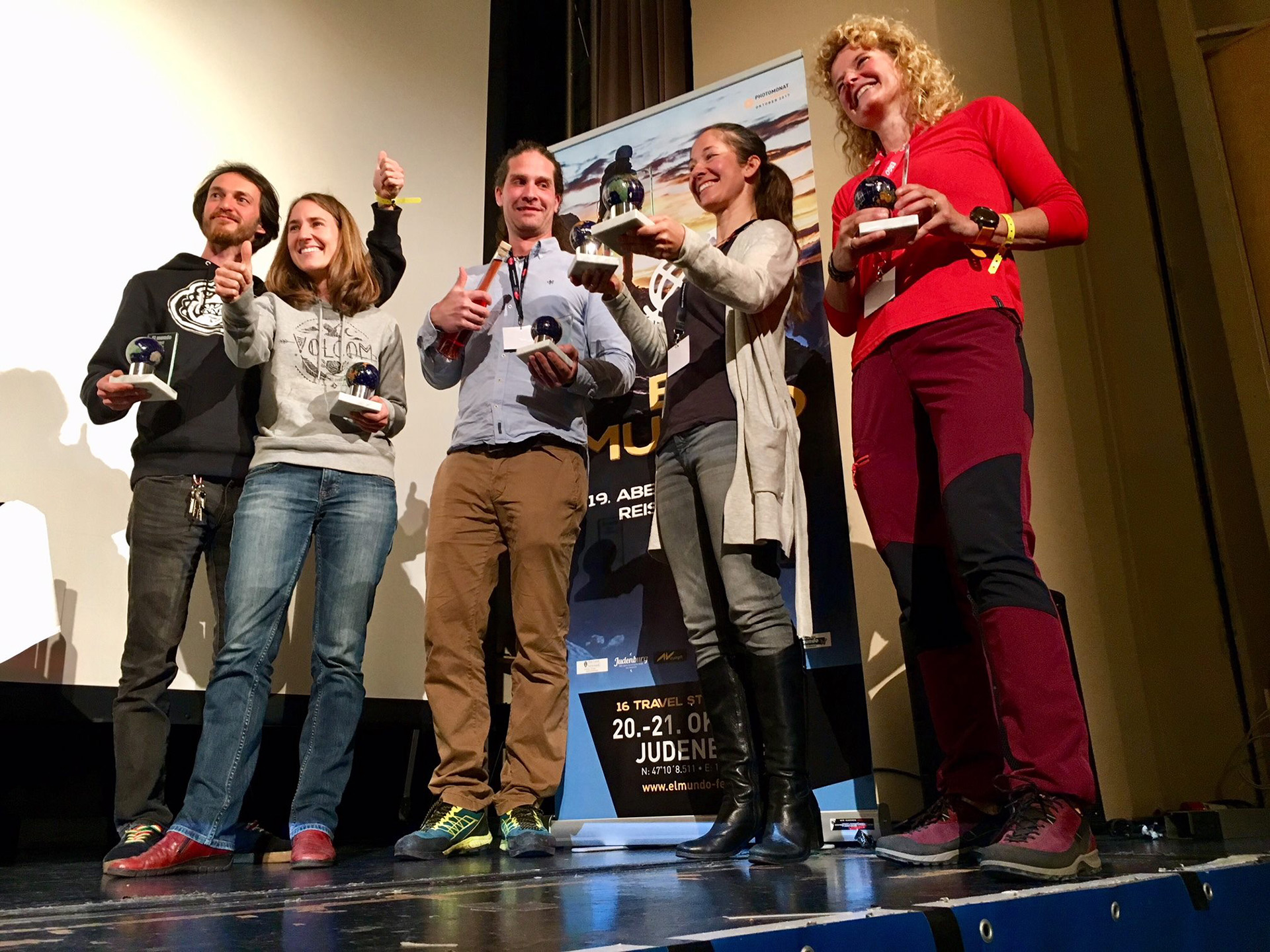 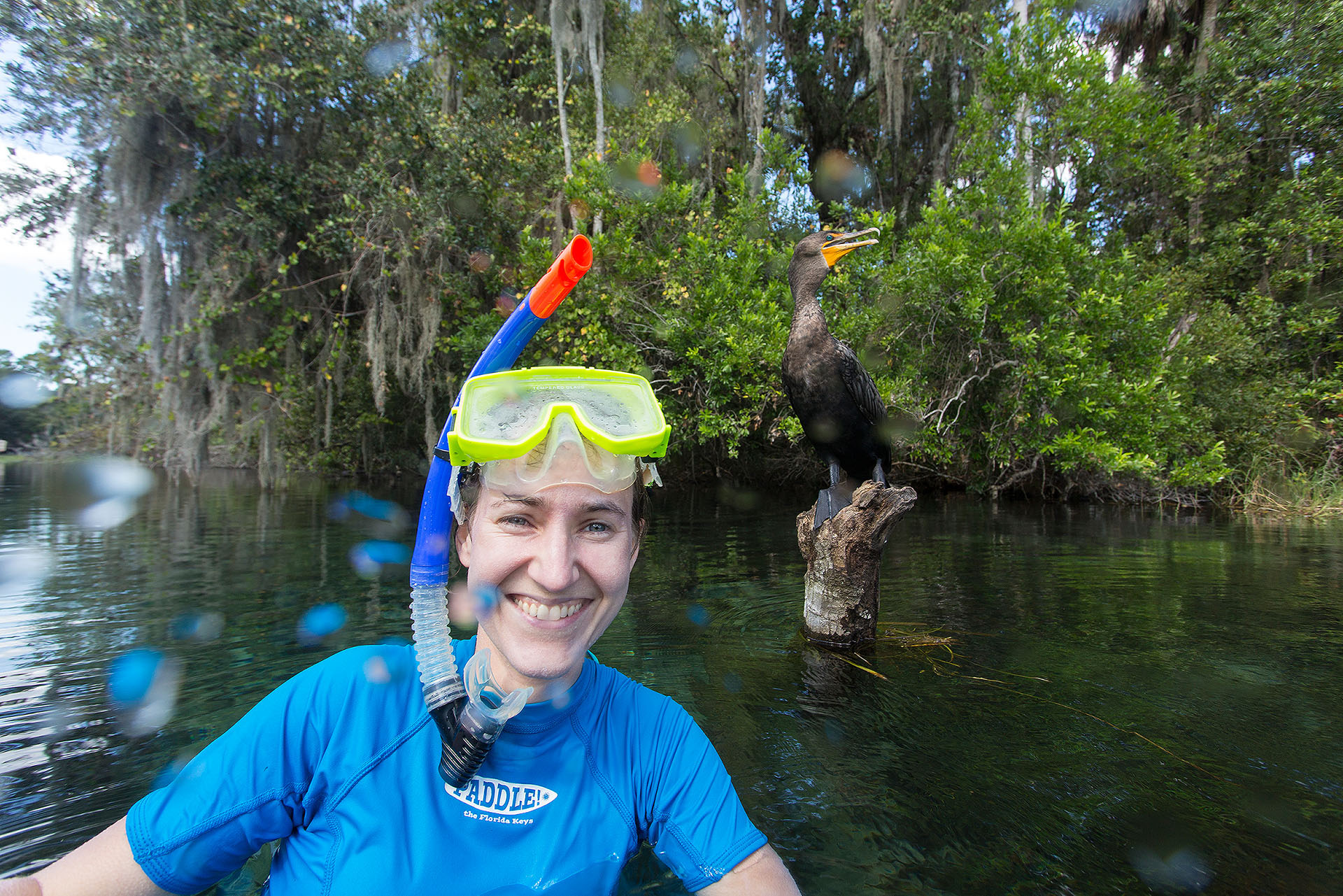 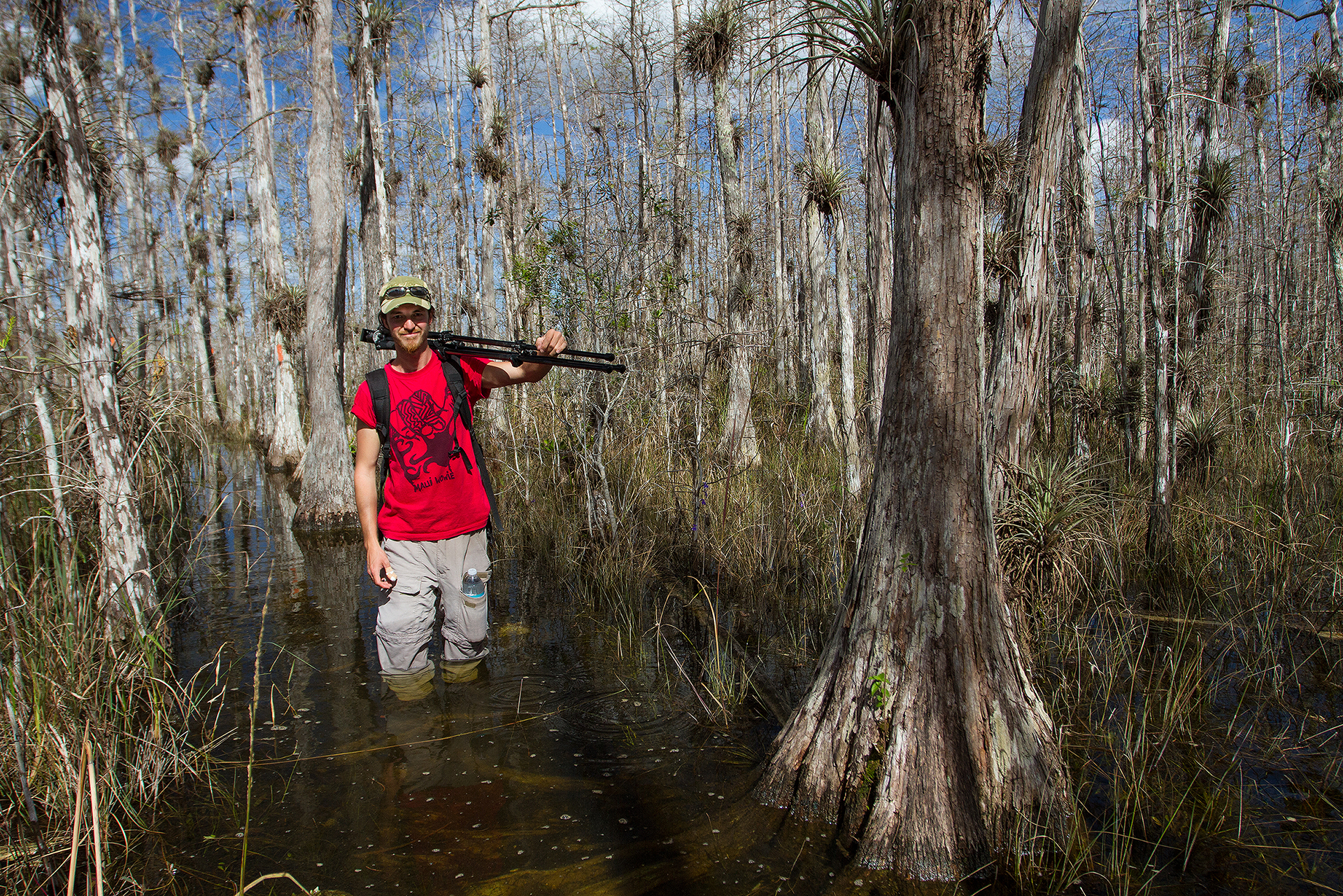 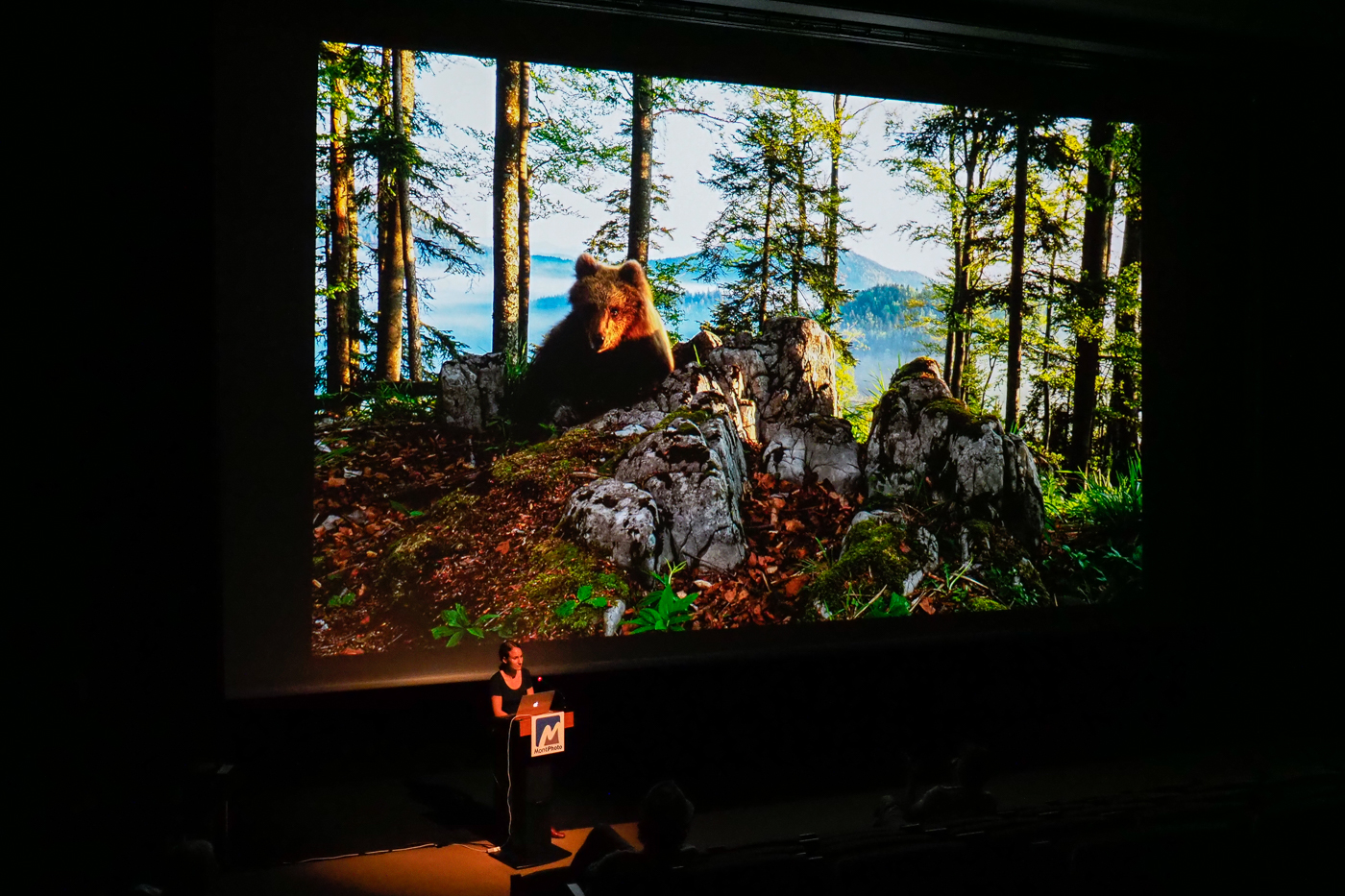 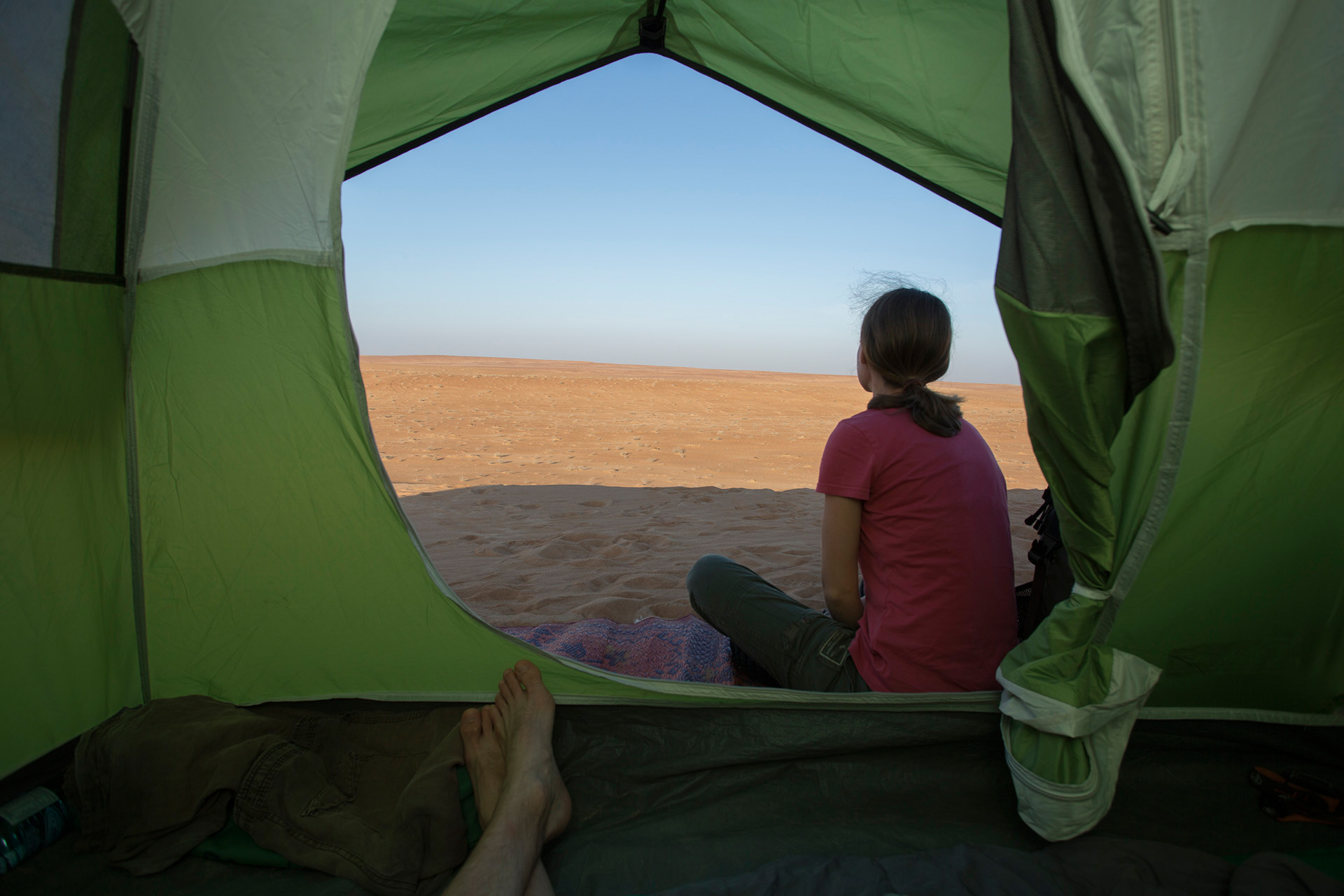 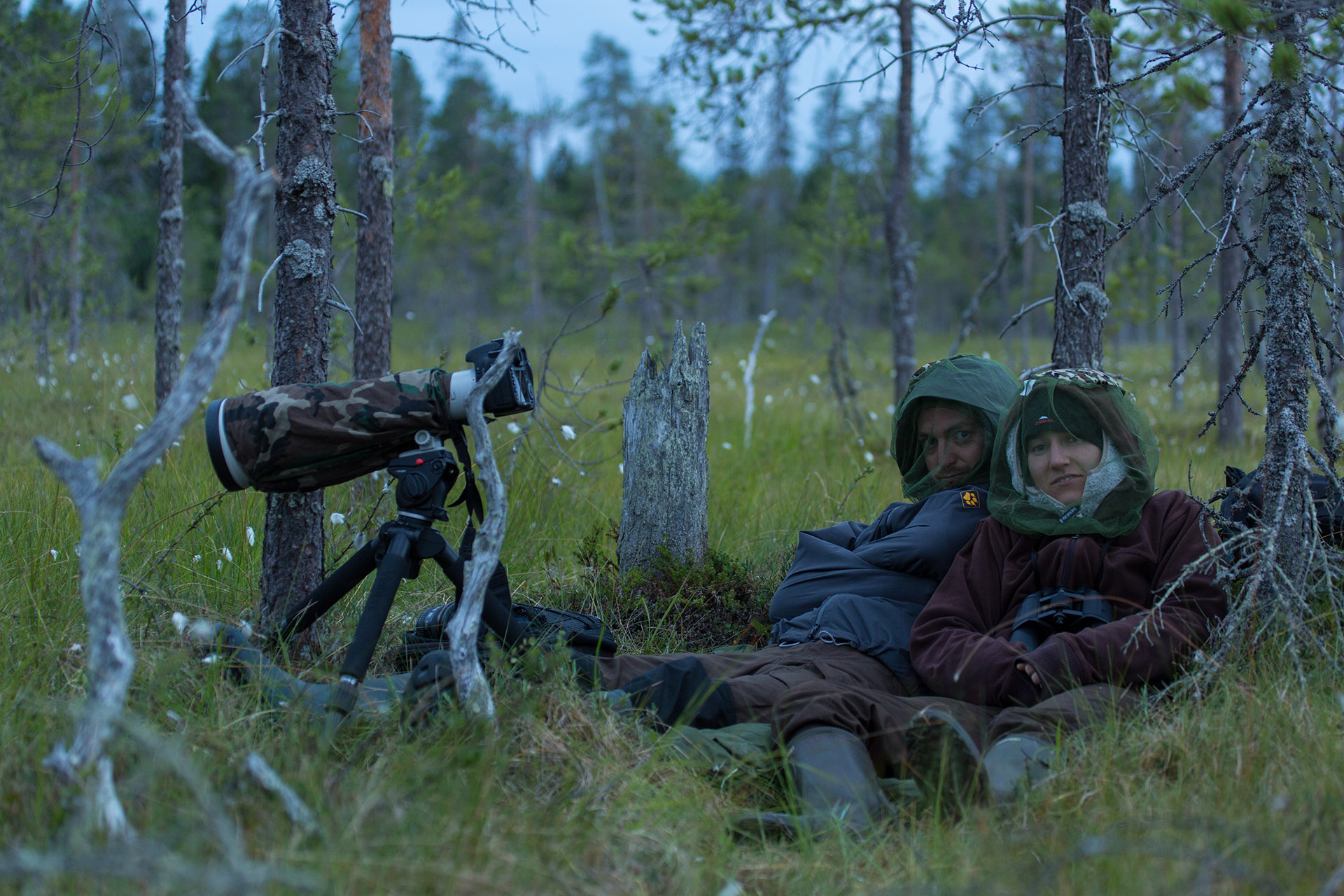